We usually consider any stone to be a rock, many people often confuse rocks and minerals. Mineral is a single chemical compound with same chemical and physical properties within whole mineral grain or crystal. The rock is usually a mixture of various minerals. The rocks are what builds whole landscape while minerals are the components of the rock.

Scientific defition of the rock says that it is solid at room temperature and it is made of one or usually more minerals. Rocks can also contain natural glass which is not considered real mineral. Fossil fuels (oil, coal and gas) are also rocks not made of true minerals but of remnants of fossilised animal and plant bodies. We divide rocks into groups of sedimentary, igneous and volcanic rocks. 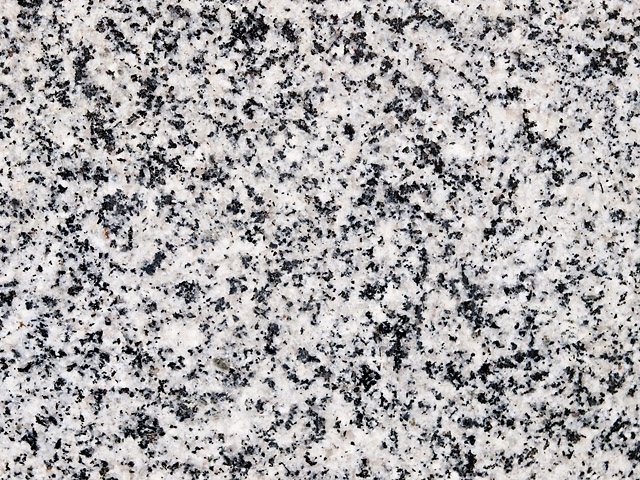 Rocks which do form from hot magma or lava are called igneous rocks. This magma can be derived from partial melts of pre-existing rocks in either a planet’s mantle or crust. The igneous rocks divide into groups of plutonic and volcanic rocks. Plutonic rocks are those which cool within the Earth’s crust and do not reach the surface. These might be for example common granite, diorite, gabbro and many other. If the hot magma spills onto the Earth’s surface it becomes a lava. Rocks which form from cooled lava are called volcanic rocks. Volcanic rocks often contain non-crystalline glass, common types include rhyolite, andesite or phonolite. 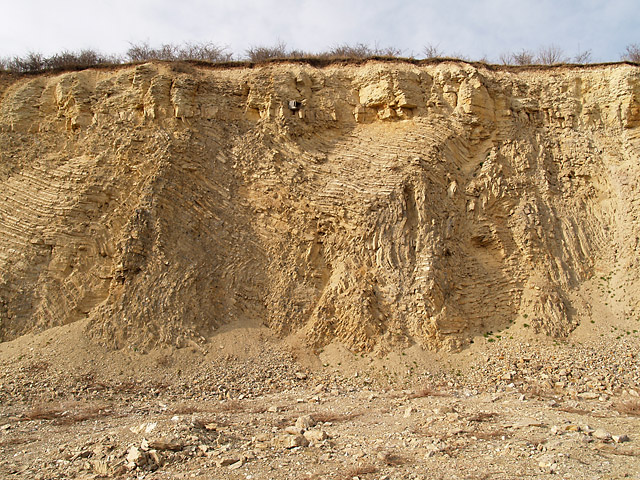 Sedimentary limestone rock – note the layers of sediment and their flexures

Sedimentary rocks are formed by sedimentation of weathered rock particles, dead animals and plants and by chemical precipitation on Earth’s surface or at the bottom of water bodies. Some sedimentary rocks are loose like for example sand or gravel. However most of them are hard rocks made of small particles of clay, sand and gravel – these include very common shales, sandstones, arcoses and pebble stones. Some sediments are made of dead animal and plant bodies, either their shells or soft parts. Examples of biogenic sediments include organodetritic limestone, peat, coal or oil. Special type of sediments is made by chemical precipitation, these include some limestones, silica or salt. 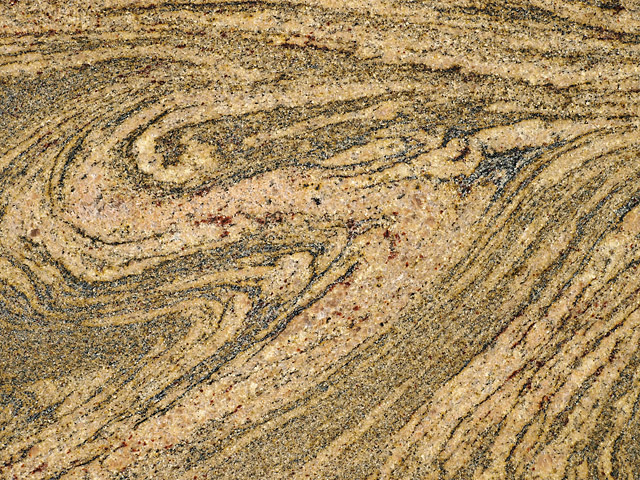 Both sedimentary and igneous rocks can be metamorphed into new type of metamorphic rocks. Metamorphosis of the original rock (protolith) may be induced by heat, pressure or both. Depending on certain conditions minerals of original rock are pressed, heated or even partially molten and often recrystallize into different minerals. Most of metamorphic rocks have typical bands of dark and light minerals. Metamorphosis (except few special cases) occurs inside Earth’s crust. If the heat and pressure is too high, the original rocks completely melts and forms new igneous rock. Common metamorphic rocks include gneiss, schist, migmatite, granulite, phyllite or marble.